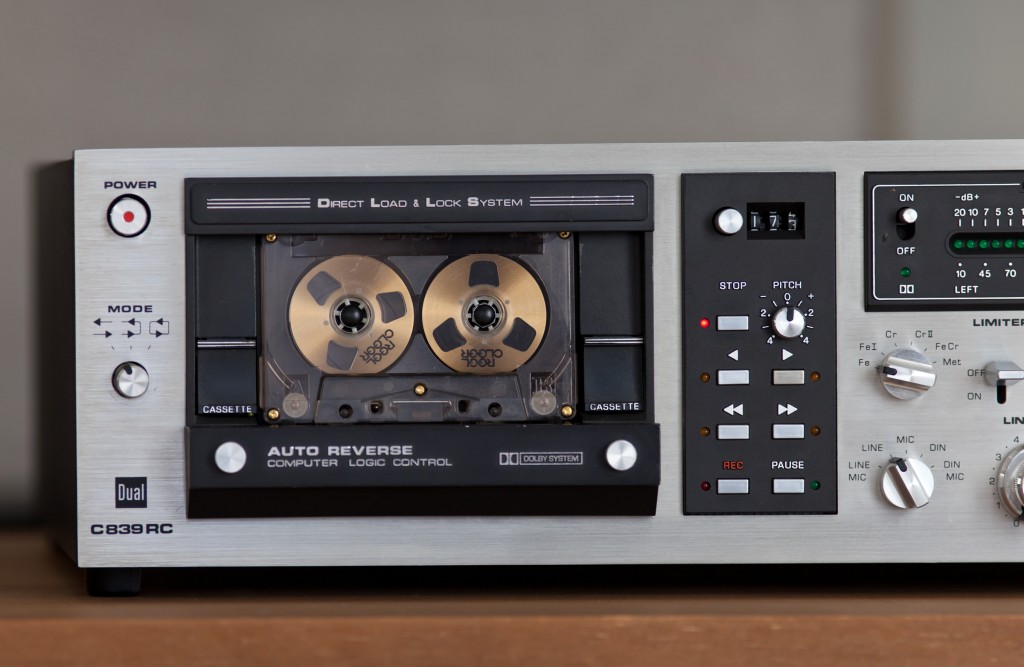 Here is  a very special cassette deck, but… there is always a but, huh…

Unfortunately, after several different attempts we have to admit that we can’t fix this device. But if you still interested – well, let’s get started.

This is the Dual C 839 RC, single cassette deck with full auto reverse.
It was manufactured in West Germany in 1979. The MSRP is quite high – 875 dollars. Wow. All I can tell right now is that this deck was way ahead of its time…
What’s included in this price:

If the tape is nearing the end and the music you’re recording has no break, you can remove and replace the cassette in less than two seconds – and the record mode continues automatically. In fact, any operating mode – play or fast wind – resumes automatically when you change a cassette.

Variable pitch control gives another dimension of versatility. You can change the tape speed up to 8% which is enough for domestic use.

We’ve got this deck as non-working, no lights, no movement at all. We did fix some issues, put new belts on because this baby has no belts at arrival. But still, there are issues.

Unfortunately, this state of the art Tape Deck has a problem with the tape speed. Seems like one of the integrated circuits used to regulate the tape transport speed is out of whack. May be it is something else, I don’t know. So I can’t do a sound check right now…

Some sources claim that this deck has warm and wonderful sound almost like studio grade Tandberg decks. Well, I can not prove it… All I can do is to demonstrate some attempts to play the cassette and you’ll see everything with your own eyes… 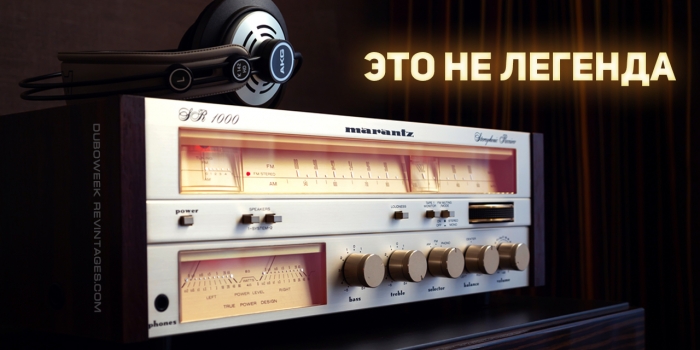 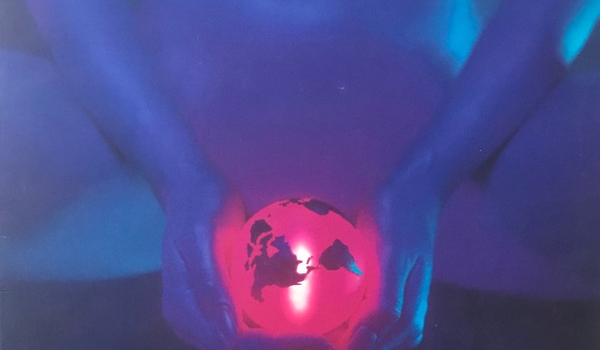 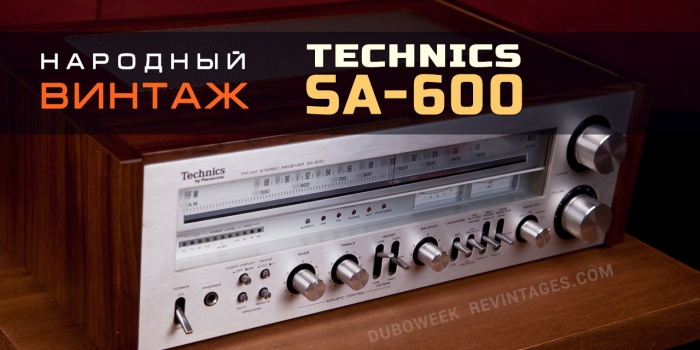